Do a Lot of Parents Hire a Spanish Tutor for Their Child in Brookline?

How Can I Teach My Child the Difference Between Ser and Estar?

How to Get Extra Help With Spanish Homework in Brookline 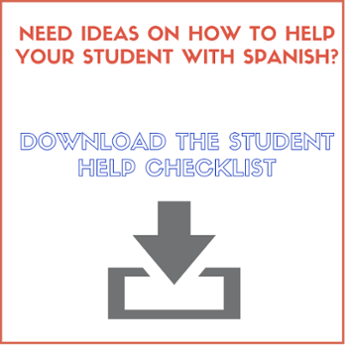 About Tyler the Spanish Tutor

Spanish has been a passion for Tyler since he began learning the language in Kindergarten in public school. Since then, he has become fluent in the language; travelling extensively in Spain and speaking Spanish daily in his current day-job. The only thing he loves more than speaking Spanish and the many cultures that speak it, is sharing his knowledge with other people.